Get in Touch Buy My Books

Two strangers meet while seated together on a long distance flight. The more seasoned of the two creates a game to pass the time. They choose seven passengers and proceed to guess their names, age, occupation, marital status, and personality. Later, they are informed of severe mechanical problems disabling the plane, leading to a crash into the sea. They survive along with only seven other passengers, incredibly the seven people from their game. The interaction among the passengers creates stresses well beyond one's imagination leading to a prolonged and horrifying adventure on a raft and the many obstacles to their survival including sharks, severe weather, death, hunger, thirst, declining physical and mental health, paranoia, and pirates of the high seas. Their long awaited rescue from the ravages of the sea is just the beginning of a trip to Hell and back. 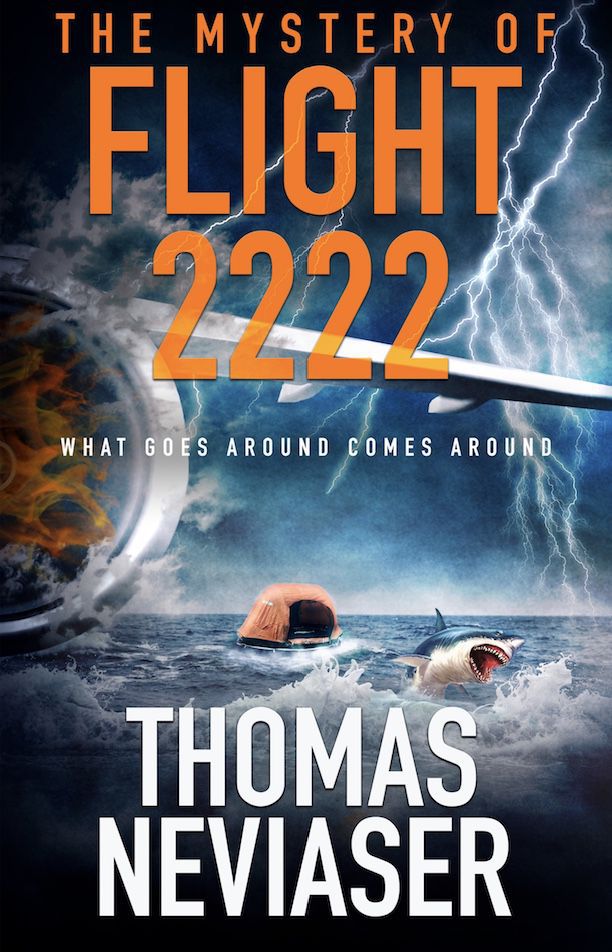 Would you give up your life to enter an unknown world just to eat a hamburger? Bobby Fastow did, and, as a result, his life is turned upside down.

A fast-food company has developed The Perfect Ad, a 3D form of motion highlighting a model having a hidden evil agenda. Her telepathic abilities have special powers over men, utilizing a simple phrase, “You dear, sweet man.” However, her plan utilizing an ultra-ego jeopardizes a blue collar worker's life as he realizes that advertising is not as glamorous as it seems. Reviewers have applauded Neviaser’s imagery and character development in this fast reading novel as well as his unforeseen twist of events at the end.

THE WAY I SEE IT: A Head-to-Toe Guide to Common Orthopaedic Conditions

This orthopedic guide is solely written for the layperson and orthopedic patients. Every reader will learn about 90 common orthopedic conditions, the anatomy, mechanism of injury, and available treatments. The guide includes phonetic spellings and pronunciations of medical terms, 75 photos/diagrams/x-rays, 17 chapters describing common head-to-toe joint and back problems, and bonus chapters on osteoporosis, stress fractures, bone healing, fibromyalgia, what to expect on day of surgery, a bibliography, and glossary, and much more.

The Way I See It: A Head-to-Toe Guide to Common Orthopaedic Conditions

THE COMB IN THE URINAL And Other perplexities of Life

16 short stories about objects we see everyday but do not know the stories of how they got there such as a mattress on the side of the road, mittens in a tree, shoes hanging from a telephone line, lost dog posters, etc. Some of these stories are actual events the author witnessed or that happened to him. Will you be able to find the ones that are true?

THE COMB IN THE URINAL And Other PERPLEXITIES of Life 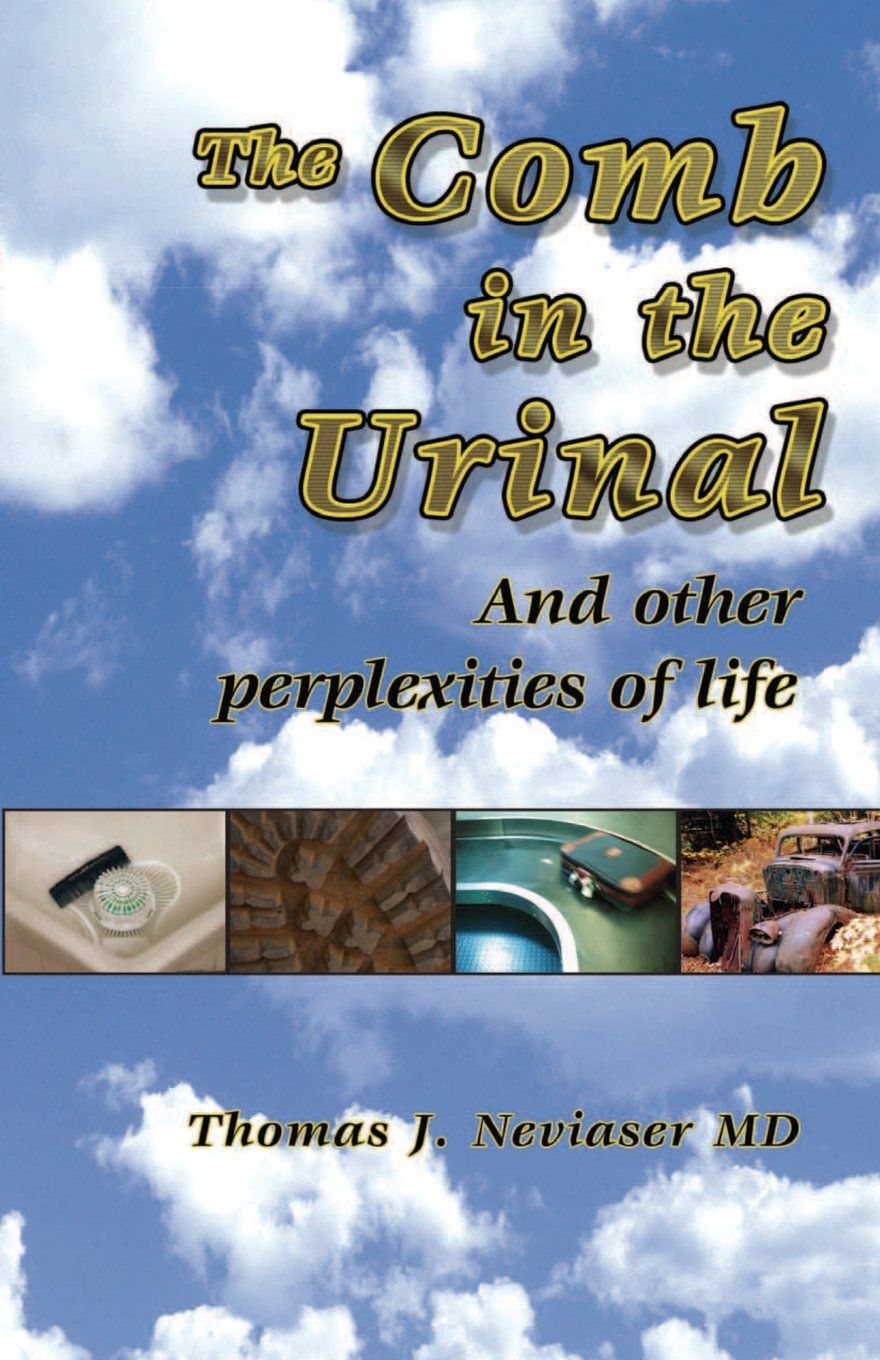 MAN’S UNOFFICIAL GUIDE TO THE USE OF HIS GARAGE

An informative yet humorous guide for all men learn how to organize their garage. This guide is an excellent Father's Day, Birthday, and Christmas gift for anyone .

MAN’S UNOFFICIAL GUIDE TO THE USE OF HIS GARAGE 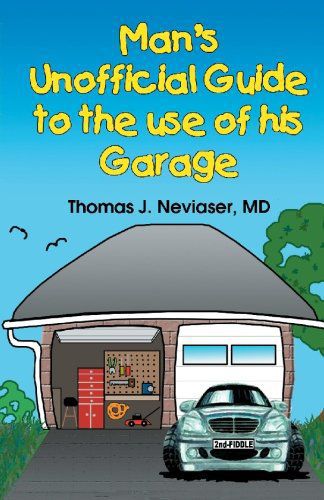